Order Your Copy of Power Loving
by Carol O’Donnell 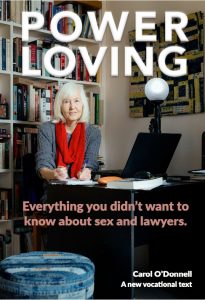 REGIONAL QUALITY OF LIFE AND RISK MANAGEMENT APPROACHES TO SERVICE

See introductory lectures on these regional place, persons, and activity based risk management approaches under the Learning Sidebar. Assessment examples are based on planning projects for improvement of community wellbeing by better informed work.

In his article ‘Be brave, don’t run to Nanny in Brussels’ in the Australian Financial Review, (23.2.16, p. 44), Boris Johnson pointed out that the European Union (EU) acquired supremacy in any field it touched because it was a plank of Britain’s membership, agreed in 1972, that any question involving the EU must go to Luxembourg to be adjudicated by the European Court of Justice. The ‘Charter of Fundamental Human Rights’ apparently includes such peculiar entitlements as ‘the right to found a school’ or the ‘right to pursue a freely chosen occupation’ anywhere in the EU. As Johnson said, the mind boggles as to how this will be enforced. He also pointed out it is not clear why the EU Commission should know the needs of UK business and industry better than officials at UK Trade and Investment or the Department for Business, Innovation and Skills. The drift to the legal fat at the centre may be a drift to comparatively ignorant and expensive confusion, driven by the legal word, not grounded reality. Many Australians want more openly planned and grounded action.

In many peasant, rather than urban, societies and small businesses from which many Australians sprang, children may typically be nurtured in the expectation they will work for and nurture their parents in sickness and old age, as well as keep children. In Australia these family expectations have been modified by population planning and wealth development, including more equal expectations of female and male participation in paid work. This has been accompanied by a reduced number of offspring, higher expectations of paid work and a growing welfare state. Since the 1980s, the responsibility for financial upkeep of the young, unemployed, sick, disabled, single parent or old person in Australia, is often that of carers and taxpayers via government and related funds. This is a huge transfer of responsibility from private to public hands which should be managed better in community interests, at all ages and stages of life, for long term community members or for those more briefly passing through. We seek this in more effectively and openly related social and financial operations.

One can seldom pin-point the beginning of any historical process in the gradual development of duty of care approaches to risk, rather than more feudal operations. However, a more consciously global and regional quality management model began in Australia from following the World Health Organization (WHO) direction and with the national health care scheme which the Whitlam Labor government first tried to establish in the early 1970s. The Governor General dismissed the government through another matter, related to government borrowing outside national norms. Labor also lost the next election, in which its health care scheme was abolished, and then reintroduced as Medicare by the Hawke and Keating Labor government in the 1980s. The Whitlam government also failed to set up its national accident insurance scheme. A National Disability Insurance Scheme (NDIS) is now being crafted, after the development of many government and industry managed schemes for injury prevention, rehabilitation, retraining and national superannuation with more stable age pension support.

In 1993, Hilmer’s National Competition Policy was supported by all heads of government. It recognized that competition could have social goals, rather than purely economic ones, broadly following in the tradition of Keynes and Galbraith. Hilmer also extended Weber and Popper’s view that bureaucracy requires the progressive extension of more open and rationally planned, inclusive and competitive approaches to governance. These must also reform law, under the increasing pressures of democratic demand. From this perspective openness is the most logical, vital and cheap support for genuine service and avoidance of corruption. Taxation, mandated insurance or other common funds should support national community goals and openly competitive administration so as to achieve community subsistence, growth and related protection of historic and natural environments more fairly.

Many Australians seek more regionally informed and coordinated strategic planning, with competition to assist it as openly and broadly as possible. This has many communication and data implications for the improvement of any related planning, development, research and fund management which should be better understood. Community and industry-led approaches to development depend first on more reliable and accessible information about identified places and people in them to help all try to achieve their goals. More openly coordinated ‘duty of care’ approaches to protecting workers, consumers, communities and their supporting environments are also seen as necessary for more stable, sustainable development in Australian regions and internationally. Direction also depends on more broadly and effectively coordinated and communicated scientific and other approaches to learning, acting and problem solving in more open plain language. This is addressed on site. 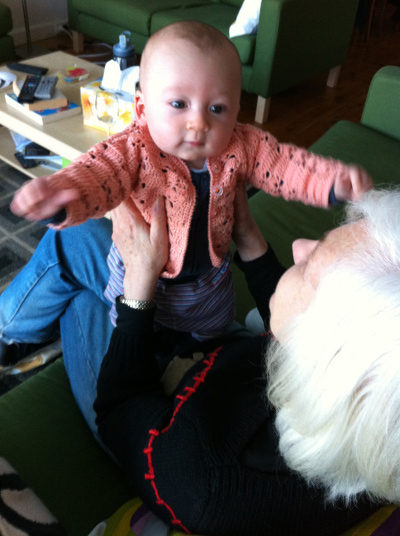